Double pointed needles, otherwise known as DPN’s, used to be the only way you could knit in the round. They are a bit more complicated because you have to use either 4 or 5 needles at one time. As the name suggests, these needles have points on both ends, which allows for circular knitting.

How to Join Your Knitting in a Circle

If you’ve never tried circular knitting, it can be hard to figure out how to join your work. The problem is, most circular knitting patterns are written assuming you already know how to do it. In order to knit in the round, you simply cast on the required number of stitches and then join your work in a circle. The easiest way to do this is to simply knit (or purl) your next stitch into your first cast on stitch, keeping your tension tight so that you don’t create a gap. From there you continue to knit or purl following the pattern. Most knitters find it helpful to use a stitch marker in the first stitch of the round so that they don’t forget where they started. This makes it easier to count rows.

When you’re following a pattern for knitting in the round, you’ll most likely see instructions such as “join, making sure not to twist your stitches,” but how exactly are you supposed to do that? There are usually no further instructions in the knitting patterns. What this means is that you need to make sure all of your stitches are facing the same way before you join your stitches. If you’ve done it wrong, you’ll know pretty quickly because your tube will be twisted. At that point, the only way to fix the problem is to rip out your stitches and start over. This is why it’s so important to make sure your stitches are facing the right way before you join your first row. 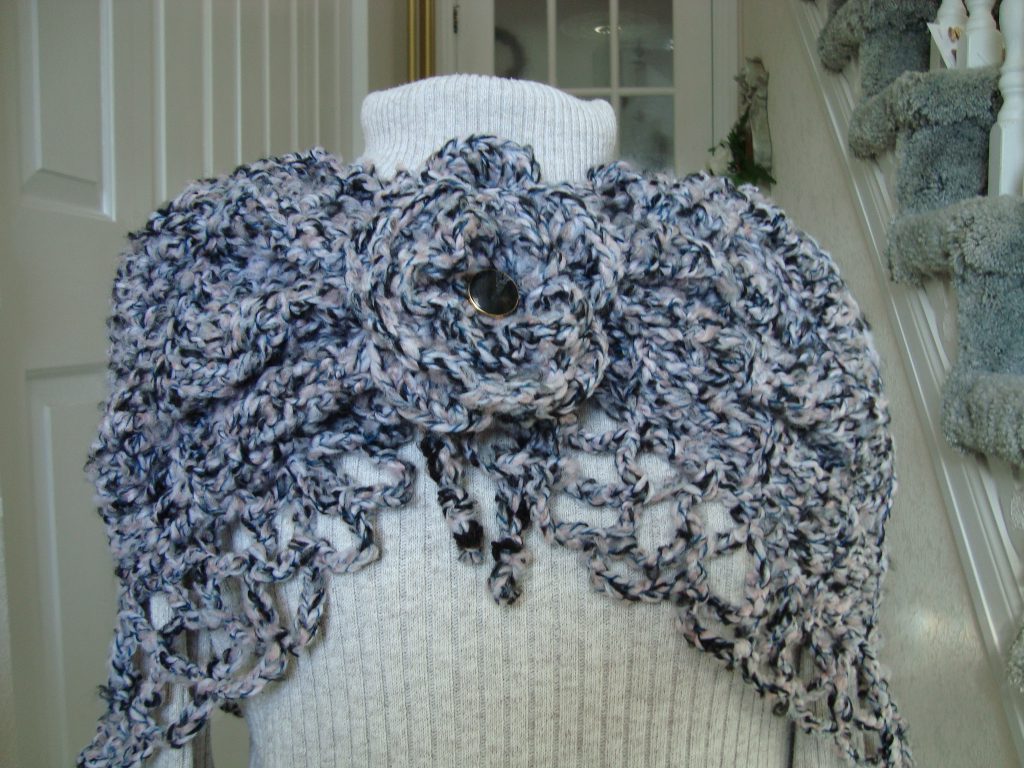 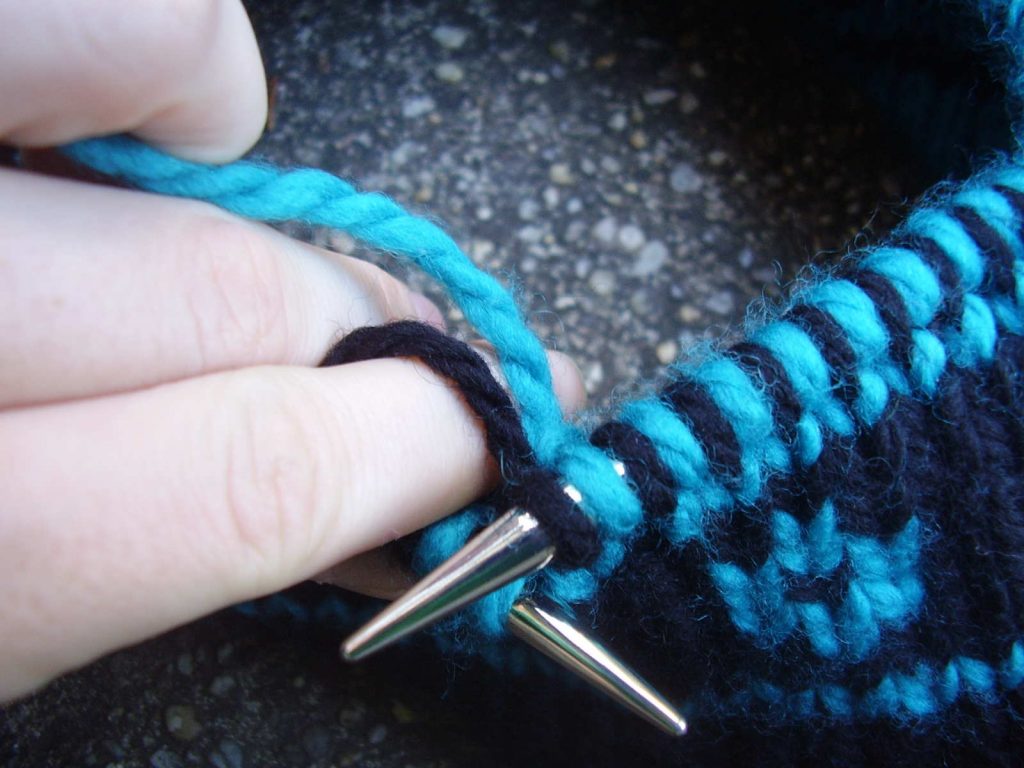